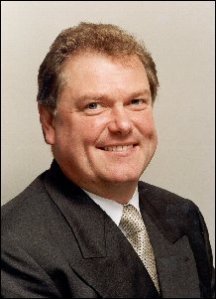 Are we already seeing the hand of “Sir” Digby Jones at work on Gordon Brown?

The ex-director general of the CBI, who is now a life peer with a job in Prime Minister’s “government of all the talents”, has long been hostile to the minimum wage.
Now the BBC Northern Ireland website is reporting that Brown is considering reducing the £5.35 minimum wage in Northern Ireland, Scotland, Wales and the north east of England.
The government would not comment apparently, but the idea that by penalising the poorest we will increase Britain’s economic prosperity stinks unpleasantly of Digby.