“There’s a resilience in  Machynlleth which says Mark Bridger’s evil will not prevail.

That the goodness of a little girl will endure.

And that April Jones will always be remembered.”

A plaque was due to be unveiled today in memory of Jimmy Murphy, the coach who helped nurture Manchester United’s legendary Busby Babes and led Wales to their only World Cup finals.
Murphy, born in the Rhondda of a Welsh mother and Irish father, was the man who stepped into Matt Busby’s shoes after the Munich air disaster which killed eight players in 1958.
It was he who had to steer the grief-stricken club through a fifth-round FA Cup tie just 13 days after the tragedy.
United beat Sheffield Wednesday, and then West Brom and Fulham, before a 2-0 defeat to Bolton Wanderers in the final spoiled what would have been an even more amazing cup story.
Murphy himself only missed the Munich crash because of his other job as Wales national team manager.
He had stayed behind to guide his country successfully through a World Cup playoff match against Israel in Cardiff.
“I usually sat next to Matt on the plane and had the next room to his at the hotel whenever the team went away and I had suggested that I went to Belgrade, with it being such an important European Cup game. He had said, ‘No, Jimmy, you have a job to do,’ so [the coach] Bert Whalley went to Belgrade in my place,” Murphy recalled later.
Whalley was one of the 23 players, coaching staff, journalists and crew who died in the crash.
Busby was a spectator on crutches at Wembley in 1958 when United lost to Bolton.
“It must have been a terrible time for Jimmy and everyone at the club after the crash,” Busby said in the book, The Team That Wouldn’t Die – The Story of the Busby Babes by John Roberts. “It needed someone who, though feeling the heartbreak of the situation, could still keep his head and keep the job going. Jimmy was that man.”
In the same year Murphy, who died in 1989, took Wales to the quarter finals of the World Cup.
The plaque was being unveiled at the house where he grew up at 43 Treharne Street, Pentre.

On Friday, the world said goodbye to Studs Terkel.
Studs might not have been so well known on this side of the Atlantic but in the United States they are paying tribute to a “true American hero”.
Studs was a performer, a journalist, an oral historian and a “rabble-rouser”.
McCarthy tried to have him testify against leftist friends; he refused and never compromised on his principles. He was sacked from one job, quickly found another and never stopped working until his death at the age of 96.
Oh, yes, and he picked up a Pulitzer Prize along the way.
While much of his work centred on his beloved Chicago, he was very much for “ordinary” people everywhere, not just in the US.
He recorded the stories of hundreds of people over the years, and was a writer of great compassion and humanity.
He may be gone but his work remains – and will always be worth seeking out for the voice it gave to so many.
“Who built the pyramids?” he once asked. “It wasn’t the goddam pharaohs . . . it was the anonymous slaves.”

There will be a demonstration in memory of Ama Sumani later this month in Cardiff.
Ama died in Ghana on March 19 after being removed from the University Hospital of Wales while receiving treatment for cancer.
Campaigners hope that the event will be both a tribute to Ama and a message to the authorities.
“This protest is important because we have to make sure this kind of thing doesn’t happen again” said Janet Symmons, Ama’s friend and co-ordinator of the campaign.
“Ama’s tragedy touched a lot of people, but it is important to understand that there are hundreds of people in similar situations right now. I know a Zambian lady who has a baby daughter with brain damage, a Cameroonian boy with Hepatitis – all have the threat of deportation hanging over them.”
The demo takes place at 1 pm at the Nye Bevan Statue, Queen Street, Cardiff, on Saturday, April 19.
* Thanks to Respectable Citizen for highlighting this event.

Farewell to Tower Colliery – and best wishes to all the miners who made the final march from the pit today.
Tower, a workers’ co-operative, was the last deep coal mine in South Wales. It is a remarkable story, which has been told many times. Despite the understandable mythologizing, the colliery has always been about basic realities: a desire to work and to maintain a vibrant local economy.
As such the miners are already thinking about the future of the site and finding new ways of creating employment.
As chairman Tyrone O’Sullivan told the BBC today: “I believe our company can leave a legacy to the community that will see today’s toddlers able to find a job up in the valleys when they’re 16 or 17, instead of having to leave the area.
“It will be the greatest tribute that the workers could give. We’ll be leaving jobs, not statues.”
A towering legend indeed. 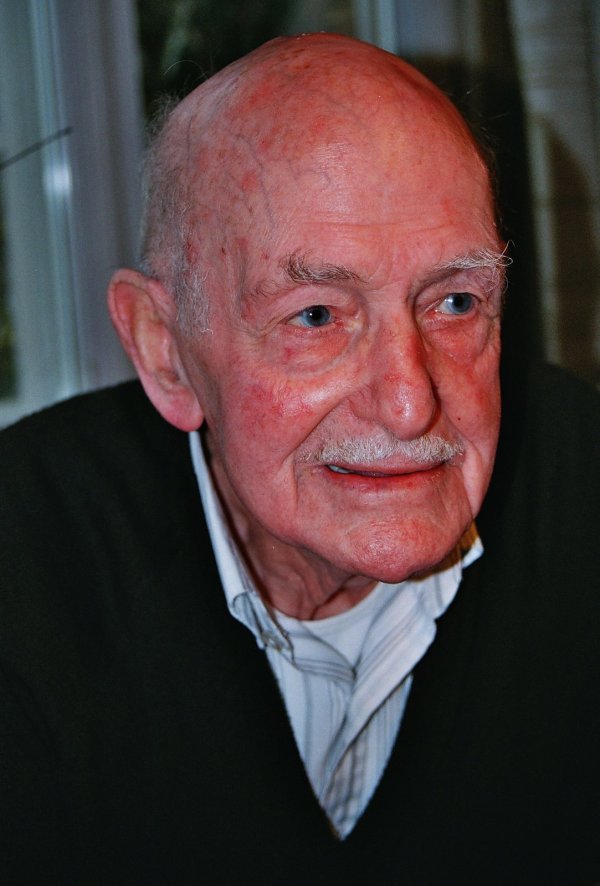 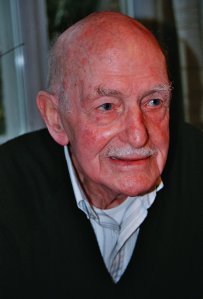 WALES’ last veteran of the Spanish Civil War has died.
Bob Peters, was the last surviving member of a brave generation of Welsh men, who volunteered to fight fascism in Spain in the 1930s.
He died on Monday, aged 92, after a brave battle with cancer.
Today First Minister Rhodri Morgan paid tribute to Mr Peters, saying Wales could “take pride in his memory”.
Mr Peters was born in Archer Terrace, Penarth, in 1914 and was the youngest of nine children.
He left Wales to find work in Canada when he was just 16 and was working as a deckhand when he learned about the war in Spain.
He volunteered to fight for the democratically-elected government against the military uprising led by General Franco and supported by Hitler. The volunteers were called the International Brigades and around 150 went from Wales.
However, in July 1937, he was badly wounded and transferred from the frontline. As casualties were so high in his former unit, Bob says if he had stayed on the battlefield he would have been killed. 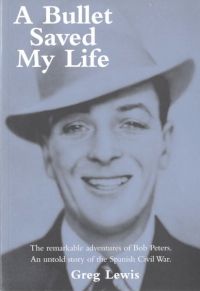 For 70 years he kept quiet about his time in Spain. All that changed when in 2006 his remarkable story was recorded in a book called ‘A Bullet Saved My Life’ published by Warren and Pell.
“Maybe we were naive, I don’t know,” said Bob. “We thought we could help and that’s why we went.”We never considered we might be killed. Not until we got there.”
When Mr Peters was shot, medics could not at first remove the bullet as it was too near his spine.
However, he recovered to become a motorcycle despatch rider, taking messages to the frontline. While riding on rough roads the bullet moved and it was cut out. In October 1938, the International Brigades were withdrawn. Although the war was lost they were treated like heroes.
During the Second World War Mr Peters served in the British army in Sicily, Italy and Yugoslavia. He later settled in Kent where he worked as a fork-lift driver.
His wife Frances died in 1990 and Rodney, the eldest of their four sons, died last year.
First Minister Rhodri Morgan said: “Bob’s death is almost the closing page of the history of Wales and the Spanish Civil War – one of the great ideological dividing lines of the 1930s; his was a life charted not only by unemployment, hunger and the other necessities that guide working people everywhere but also by his commitment to fight for his socialist principles.
“We all take pride in his memory and pay our respects for his contribution, and send our strongest sympathies to his family.”
January 17, 2007 0

The Western Mail ran my tribute to Alun this week. It is here .