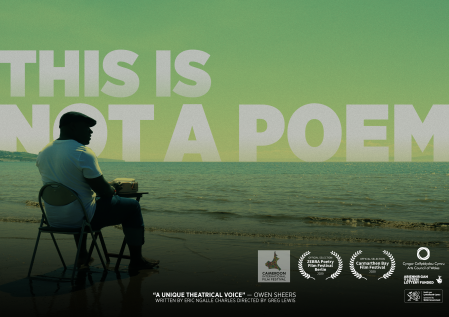 Most recent books: Defying Hitler: The Germans Who Resisted Nazi Rule (Dutton Books, Penguin Random House) and Shadow Warriors: Daring Missions By Women of the OSS and SOE with Gordon Thomas, which has been published in five countries. Shadow Warriors is currently under option to Accolade Films – so who knows! Also, have a couple of film scripts with producers.

Over the years I’ve written and produced quite a lot of TV. Honoured to have two New York Festival Gold Awards and a BAFTA Cymru award.

I produced/directed This Is Not A Poem, a short film with Cameroon-born poet Eric Ngalle Charles, which played at a number of festivals including Zebra in Berlin.

I am an experienced ghost-writer. Work includes The Death of Justice, which was presented at the Hay Literary Festival; A Life on the Edge, with mountaineer and adventurer Eric Jones; and Aberfan with Gaynor Madgwick. As a journalist I have contributed to many national and international newspapers including The Times, The Observer, The Wall Street Journal; most of the leading newspapers in Ireland, including the Irish Independent; and to the investigative pages of Private Eye.

Thanks to everyone who has contacted me about my books.

Winner: Gold Award at New York Festivals Film and TV Awards 2020 ‘Lest We Forget’ (produced and directed for ITV Wales)

Shortlisted: Beti and David: Lost for Words was nominated for two BAFTA Cymru awards and a Celtic Media Festival Award.

5 thoughts on “Brief biography and awards”